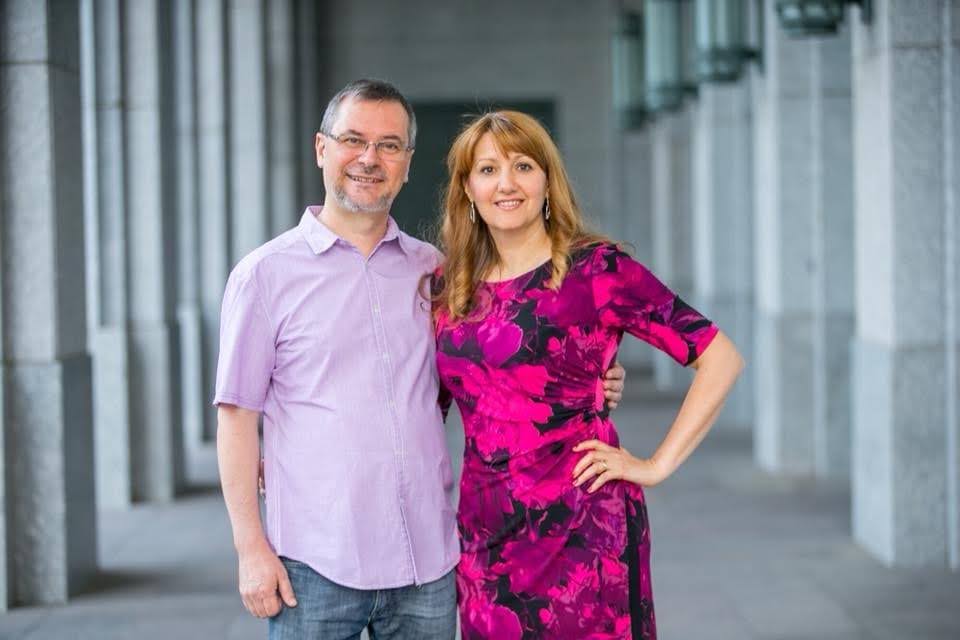 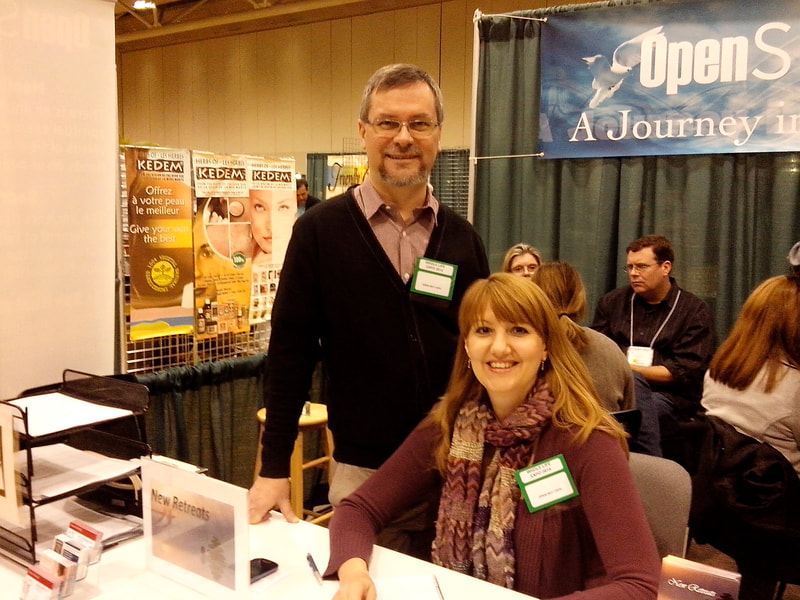 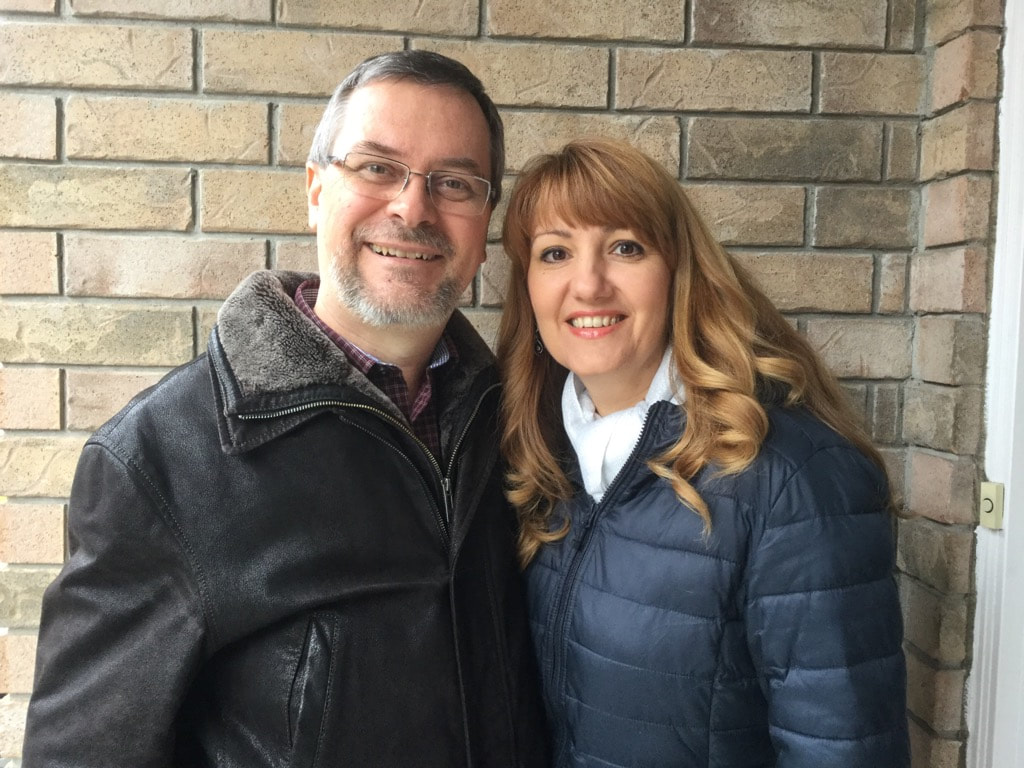 Finland and Ukraine... We met in Austria where Jari was doing charity work among refugees and Tanya arrived there as an emigrant from the USSR. Two very different stories and cultures.

Tanya grew up in the Western Ukrainian city of Rivne.  Her parents Stepan & Lyubov Gritsyuta had four daughters, and Tanya is the youngest one. Tanya's Soviet home church was meeting in a large tent (even in the cold winter months), and the church was actually known as "Palatka" or The Tent. Due to religious persecution, her family tried to leave the Soviet Union in the late 1970's, but was refused their exit visas.  That kind of people were known as "refuseniks" (many of them were Evangelical Christians and Jews).

When Tanya was young she was paralyzed and bed-ridden, but Jesus healed her through prayer. Tanya afterwards prayed with her Mom and God fixed her crooked teeth, too!!

God was protecting Jari in his childhood, too, in the Nordic country of Finland.  A couple of times he came close to death (almost run over by a huge truck while playing on the street; once he came close to drowning in the Baltic Sea).

Why are we telling all this? Because we firmly believe that everyone has a calling and destiny, but there can be many obstacles. Later in life, we began to focus on helping people in different nations.  Our work has always included Mind, Body and Spirit.  It has included helping refugees, crisis centres for women and street children, anti-trafficking work, healing centres, pioneering spiritual communities, training workshops and schools. We actually gave 10 years to anti-trafficking work in Europe and Canada (where we now live). Human trafficking is a huge problem around the world. The business that we are part of supports three different organizations, which help victims of this modern slavery, and also work with law enforcement to deal with the criminals (like Operation Underground Railroad).

Because we have done inner healing and emotional therapy for many years, the addition of aromatherapy has been very effective. It truly covers the body-mind connection as a therapy.

At the same time, the business we created for spreading the message of Complementary Medicine, and Aromatherapy specifically, has been amazingly successful.  It is based on working together as a team, more experienced members mentoring the new ones. Using this model, many others have been able to launch their own home-based enterprise, with minimal investment.

We believe in spiritual, emotional, physical healing....  and also in financial healing! More individuals and families will realise in the coming days and years what is available, what is possible. There is HOPE.

If you like helping others (if you like PEOPLE), this line of work could be a good match. We dare you...  no, we double dare you to get on board with a fresh adventure.  Send us a note, if you'd like to learn more!